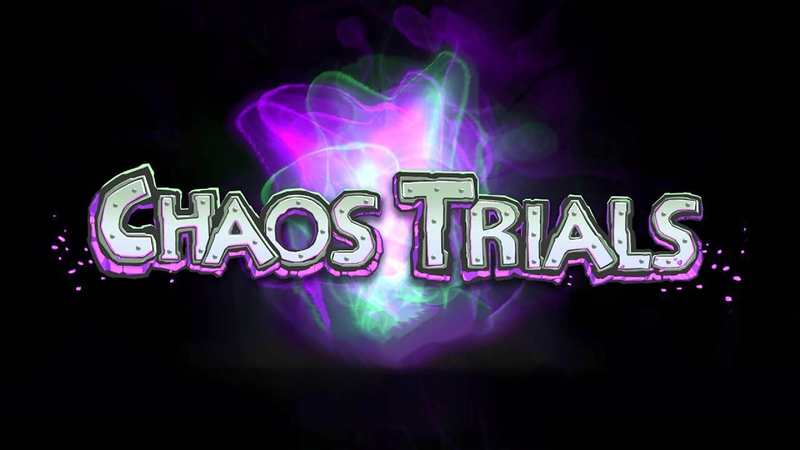 Chaos Trials bring the chaos and dynamic play of Sabotage mode and the problem-solving of Weekly Challenges to Survival gameplay. Available to teams of 1-3 players and custom games, Chaos Trials offer lucrative rewards for conquering a series of increasingly difficult challenges. Though each trial begins simply they increase in complexity and difficulty with every victory. Put yourself to the ultimate orc-slaying test!

Chaos Trials are accessed with Chaos Keys that are occasionally discovered while playing matches in all other game modes, or earned as a Daily Login Reward. Each key has an associated challenge level from Apprentice through Rift Lord, and players only encounter keys of the challenge level that matches their current progression.

Chaos Trials are designed to build upon basic Orcs Must Die! gameplay, skills, and strategy to challenge experienced War Mages. Chaos Trials are also designed to scratch the itch of classic Nightmare mode gameplay by providing extremely difficult content for the most skilled players. 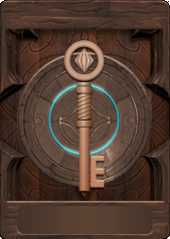 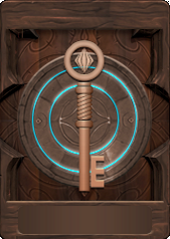 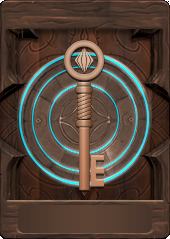 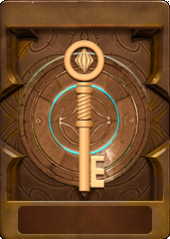 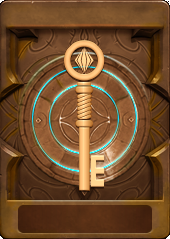 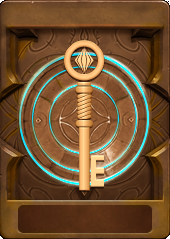 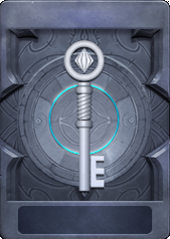 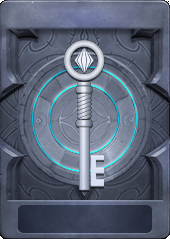 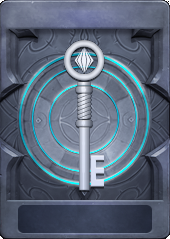 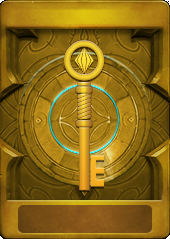 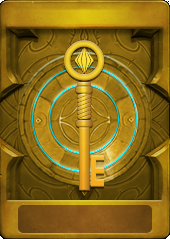 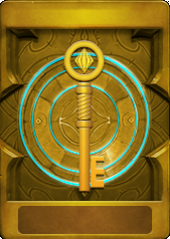 Each Chaos Key begins at tier 1 with a basic set of random modifiers and randomly selected map. This forms the basis of the first tier challenge for this Chaos Key. Successful completion of a tier upgrades the Chaos Key, registers the Score on the leaderboard if it is a player’s highest Score, awards a chest to each participating player, reselects an eligible Map, and adds additional modifiers to those already in play.

Each tier victory further upgrades the Chaos Key and brings another Chest, another new map, new modifiers, and a higher cumulative Score. Total Score of the Chaos Key is the sum of the Score achieved at each Map, which are calculated just like in the Survival version of them. Maps will not repeat until each eligible Map has been played once.

Chaos Trials also feature a leaderboard to track high Scores, allowing players to compare their performance to other War Mages. Leaderboard Scores for this mode are cumulative for each individual Chaos Key and players can have one top score registered next to the tier achieved of the key.

Each challenge defeat consumes one of the Chaos Key’s 3 lives, but does not change the Map or conditions. No Chest is awarded for defeat, and instead the remaining lives and current score are displayed. The Chaos Trial will end if 3 losses are registered. Each Chaos Trial offers a maximum of 12 unique tiers and will also end if all 12 are all successfully finished.

Chaos Keys can also be bought at Tier 1 in the Store and in the Premium Shoppe for the following prices:

Upon buying a Chaos key of any difficulty, it will show the initial map and modifiers and you will be allowed to re-roll up to 2 times the key completely by paying 50% of its cost on the first roll and 75% for the second one.

Chaos Trials also offer players a gameplay mode with an endless supply of Chests to continue collecting and upgrading their Loadouts. 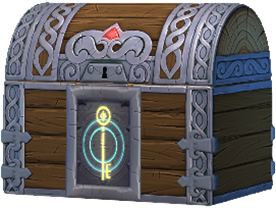 Chaos Trials are extremely challenging but also one of the most rewarding game modes in OMD!U. They offer a chest after every victory as well as an increasing number of skulls based on progression through the tiers.

and 4 items.
Chaos Trials Chests are earned by successfully completing tiers of the Chaos Trial Keys, one for each tier of every key.